You Can’t Be Born With The Greatest Advantage 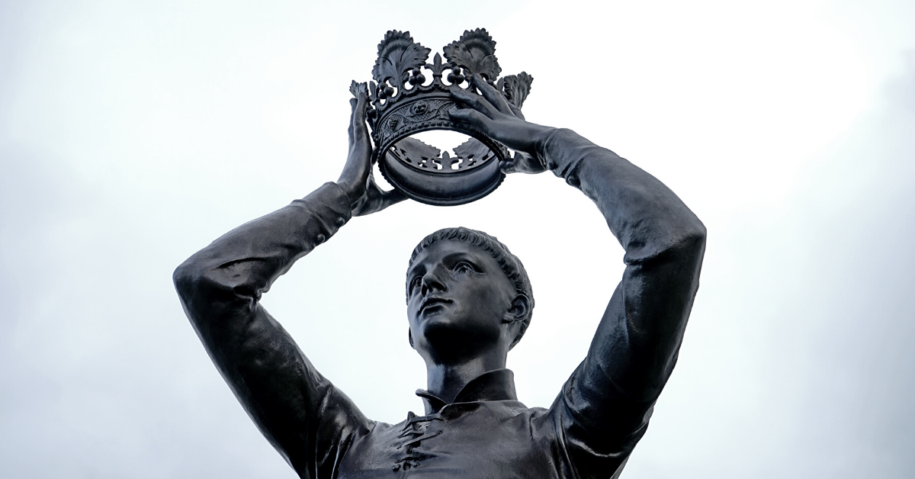 This means the son was likely very educated, a skilled communicator, socially confident, and the presumed heir to unprecedented power and wealth.

Basically, the son had all the natural makings of a leader. he was born, bred and trained to be the best leader in the realm. The king could have sat back and awaited his son’s certain rule and assumed those privileges would be enough.

But he did not.

What did the wise king tell his son who had a host of competitive advantages? The same things that every naturally gifted mind needs to consider before taking on a leadership role.

The upside down business idea is this: A wise leader knows environmental advantages cannot compensate for a lack of good character.