Who Is Holding Your Mirror? 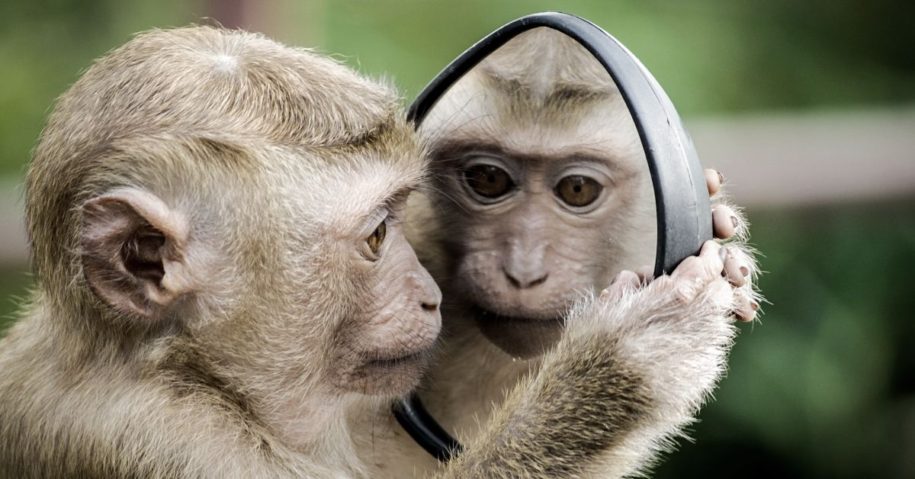 When a movie wants to portray a character as vain, it often shows the character alone in a room admiring himself in a mirror.  Pride makes him enamored with his own image.

A business leader can fall into the same dangerous trap. He begins to believe he has all the tools he needs to lead. He stops asking hard questions about his own development.  And he convinces himself that what he sees when he gazes alone into his mirror is proof he is capable and prepared for the challenges of leadership.

But he is very wrong.

The king who wrote Proverbs knew his son would take the throne whether he was a good leader or not. Mere time, not an election, would make his son into a king.  But still, the wise king wrote the Proverbs to teach his son it was not his throne or high walls or gold that would make him a good leader.

The first action for you as a leader is to not trust the image you have made of yourself.

However much you believe you are capable, don’t stand on your own assessment of your skills.

You will always tend to give yourself higher marks than you should. And the wise king knew this: “Every way of a man is right in his own eyes, but the Lord weighs the heart.” (Proverbs 21:2)

Next, as a leader, it is important to remember today’s upside down business idea: Assessing your strengths and weaknesses should be a group effort.

One does not outgrow this truth: Neither age nor position insulates a leader from the fact that his own assessment will always be jaded.

It is good to self-reflect. It takes courage to be truly honest about yourself. But to maximize the results and paint the most accurate picture, make your self-assessment with a team of trusted advisors, a mentor, or a coach.

Mirrors lead to vanity when you gaze alone. But in a confidential, safe and challenging environment, a good look in the mirror could be what takes your leadership to the next level.