The Foolish Kind Of Sleep 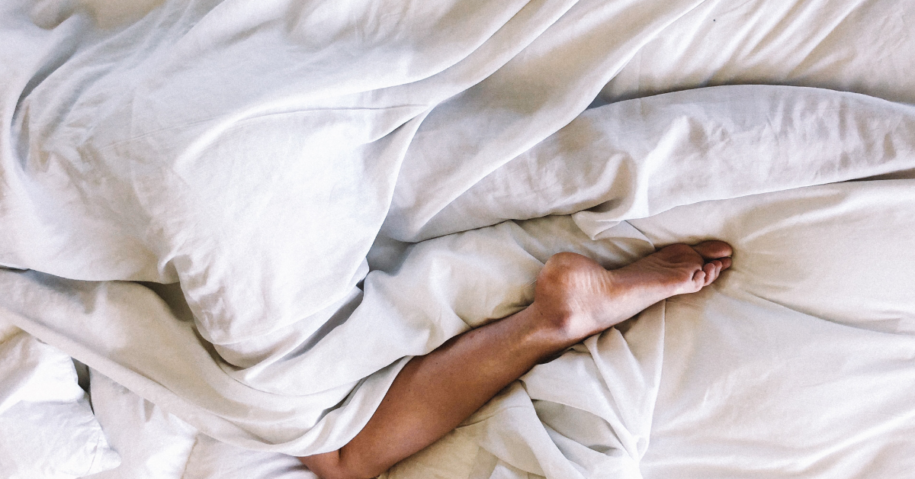 Rest is a vital part of a healthy mind and a healthy body.

Rest is also a reward to people who have stayed focused on the correct truths.

For people that keep their eyes on wisdom and discretion, the Proverbs promise that when they lie down, they “will not be afraid,” and their “sleep will be sweet.” (Prov. 3:21-24)

But not all sleep is sweet.

Not all rest is wise.

In fact, the Scripture has stern words and a dire prediction for people who use their sleep foolishly.

But to understand the context of those words, we need to learn something about an ant.

Right before the verses on sleep, the Proverbs praises the ant because she, without a chief, “prepares her bread in summer and gathers her food in harvest.” (Prov. 6:8).

The ant is diligent to put in the appropriate work for the season. The writer told his son it would be wise to think about the ant and mimic it.

But then he told his son a scary story about the kind of person who is the opposite of the ant.

“How long will you lie there, O sluggard? When will you arise from your sleep? A little sleep, a little slumber, a little folding of the hands to rest, and poverty will come upon you like a robber,
and want like an armed man.” (Prov. 6:9-11)

The wise king who wrote Proverbs was making an important point.

And this point is the upside down business idea for today: Sleeping during the season of work will bring poverty.

A leader does well for his team when he knows the appropriate time to either push them harder or ease up. And it’s vitally important to know the difference.

Wisdom may look like asking for longer hours. Wisdom may be giving your team an unexpected half-day off.

There is a season to rest. And there is a time to refresh the heart, mind and body.

But like the ant, the leader needs to know the season.

P.S. A business leader is failing if he does not set a strong example in this area. Do not tell your team it’s time for sacrificial work ethic and then you show up late to work. There’s a reason why the most respected athletes have a reputation for being not only the last to leave the film room, but also the first to arrive at the practice field.