The Bridge Between Strategy and Execution 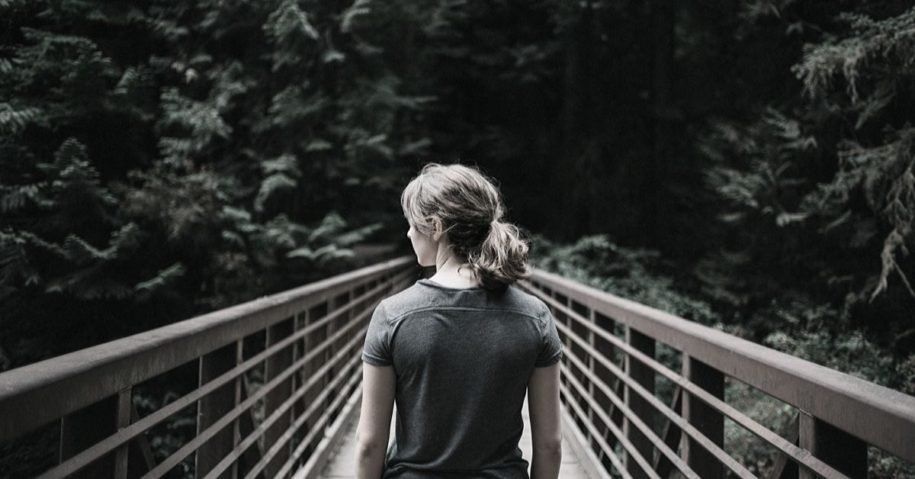 The CEO looks out of his office at the people sitting at their desks. They are hard workers and he is glad they are on his team.

He also knows that in one week, he is announcing a significant strategic initiative they are not expecting. It will be imperative that the initiative succeeds.

As the day of the announcement nears, the CEO grows anxious. He wants to do his best to ensure the new plan is successful. He understands that shifting or abandoning initiatives mid-cycle can be devastating to morale and success.  But he also believes the long-term health of his organization requires this strategic innovation.

Although creating the strategy shift was not the most difficult part of the past six months, it was an important piece. The CEO had sought counsel from advisors and met with the executive team at an off-site strategy workshop to plan the shift.

But once the decision was made, the CEO knew the hardest part was still ahead. The stormiest seas lay not in the birth of an idea, but in the execution of it.

He had seen first hand the damage a poorly executed strategy can do to a team.  And he was committed to not let this failure happen to his people.

There are 5 crucial obstacles the CEO must eliminate to bridge the gap from strategy to execution.

The word “weak” here does not mean “poor.”  It means poorly communicated. A sound strategy can be weak if the leadership of the organization does not effectively paint a picture of the new vision.  The responsibilities must be clear and compelling. A wise leader will concisely and simply state both the goal and the pathway there. If a team doesn’t know where they are going, they can’t help on the mission.

A manager who can’t describe a new initiative to her team without using a plethora of words ending in “-ish” is doomed to failure. Half-baked, cowardly vision-casting about an upcoming change will persuade a team the change doesn’t matter. Alternatively, it may reveal the leader is unprepared or uncommitted. Either is a recipe for failure.

A wise CEO must be certain his team is prepared for the change or be willing to train them.  One of the most tempting and dangerous mistakes a leader can make is assuming the team is ready for entirely new tasks without allowing the necessary time for training.  Even the most gifted technicians need transition periods to train on new skills or applications.

Performing new tasks requires new resources. A prepared CEO will not demand strategic changes and then fail to provide the means to make those changes. Anticipating the tools, time and connections a team will need is a vital step for the successful execution of a strategy.

A commitment to healthy operational communication is vital for the progress of a team’s execution. This is different than merely communicating the vision of the strategy. Successful execution must involve clear and transparent communication from the top down. The communication plan should be thorough and comprehensive. Otherwise, the leadership’s efforts will appear uncertain and disjointed. The easiest way to create distrust around a change is to communicate ineffectively about the mission and details of the strategy.

When a leader announces a change, it is the lack of follow-through that ultimately dooms success — both for that change and future changes. If new changes are not linked to constructive feedback, accountability, and review processes, then even the most skilled teams will fail to maintain adequate motivation to achieve success. This will be true regardless of whether the changes are initially described as mission critical.

Anticipating these 5 obstacles can be the difference between unmet goals and staggering success.  This can bridge the gap between strategy and execution.

A Japanese saying poetically describes the upside down business idea: Vision without action is a daydream. Action without vision is a nightmare.

The wise king who wrote Proverbs put it this way: “In all toil there is profit, but mere talk tends only to poverty.” (Proverbs 14:23)

Failing to understand the obstacles of strategic change can turn good ideas into mere talk.