Mastering Self-Control: How To Be Better Than He Who Captures A City 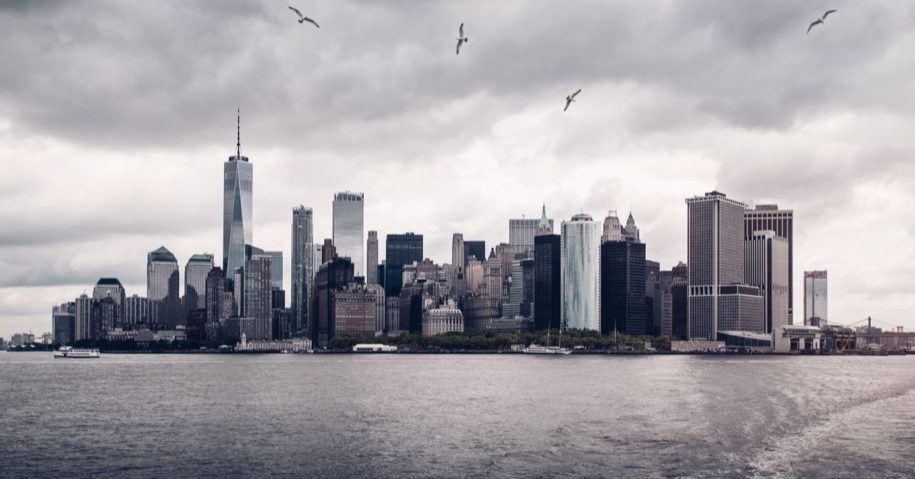 The owner of the mid-sized company was excited about the upcoming presentation. She had tasked some of her most creative people to explore whether she should buy a competitor’s business across town.  The deal had risks. But it also had massive potential to grow the company faster than she had ever expected.

The room was completely empty. No one was there. There were no papers on the table and no presentation on the large screen at the end of the room.

She walked out of the conference room, down the hall to the office of the director who was supposed to lead the meeting. He was sitting at his desk.

“Jerry, are you doing the presentation this morning on the Highline merger?” she asked him.

He looked bewildered. “I got an email yesterday saying you wanted the meeting moved to next week.”

“Tammy.” She was the new administrative assistant in the office. “Yeah, look. It hit my inbox yesterday afternoon.”

The owner could feel the heat on her face. She walked back to Tammy’s desk located just outside of her office. “Did you send Jerry an email telling him I wanted to postpone the merger presentation?”

Tammy could tell her boss was frustrated. “Uh… Isn’t that what you wanted yesterday? You told me to move the meeting to next week.”

The owner immediately knew what had happened. She had told Tammy to move a lunch appointment back a week and Tammy mistakenly moved the presentation.

The owner had every reason to be upset.  But how she responds in moments like these will define her leadership and have a lasting impact on the health of her company.

Executives and team leaders are usually go-getters. They want things done and they want them done now. And executives admit their angry moments occur because their goals have been thwarted.

Understandably, anger is a tempting option because it accomplishes a short-term goal. A boss throws a temper tantrum and teams scurry to get a task done or employees make promises they might not can keep to appease her fury.

But the real danger with anger is its long-term effect on the organization. “Alienating and stressing out workers by yelling at them kills team-building,” writes Klaus Kneale for Forbes.com. “Regular outbursts tend to harm the culture of the company as well. Managers who get yelled at yell at the people they blame for getting them yelled at.”

Proverbs says it this way: “Whoever is slow to anger is better than the mighty, and he who rules his spirit than he who takes a city.” (Proverbs 16:32)

An executive may think she will get to her goal faster by using rage to move the needle, but a kind spirit will grow a healthier and more productive team.

It’s this simple: Maintaining self-control is a competitive advantage. It clarifies communication. It strengthens teams. It builds credibility and trust.

The next time someone reschedules the wrong meeting, take a moment and breathe. A controlled response makes you better than one who takes an entire city.

For more reading on controlling your temper, I recommend these articles:
The Joy Of Overlooking An Offense
7 Coaching Steps For Managing a Hot Temper