Make It a Habit To Listen And Learn 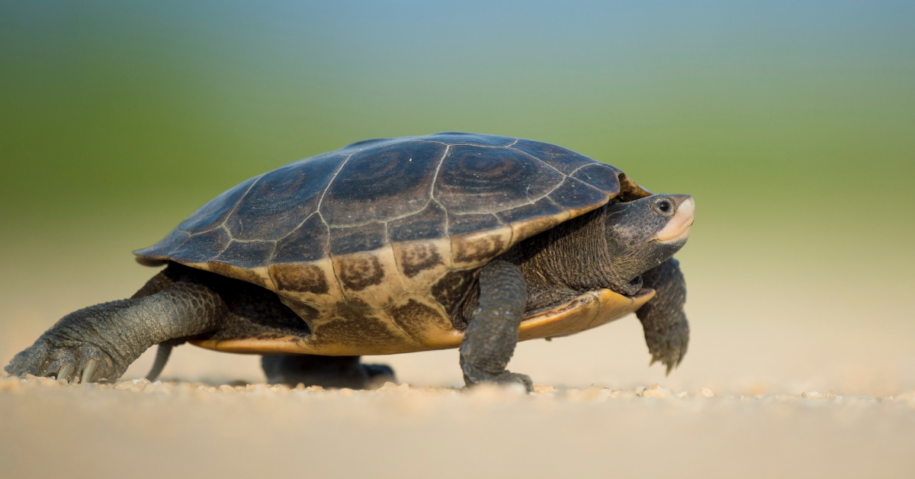 Remember the story of the tortoise and the hare? The underdog turtle pulled out a surprising victory in a race against the much faster rabbit because the turtle was steady and did not quit.

For sure, the primary moral of the story is to stick with the task until it is finished. And that is virtuous indeed.

But there is another lesson hidden in that tale.

The rabbit was expected to win for a reason. He was clearly the more talented speedster. It was not a lack of talent that cost him the race.

It was a lack of discipline.

Managers, team leaders and business executives are usually in that role because they have great natural talent. Young CEOs may have initial success because they have an exemplary but narrow skills in finance, technology or sales.

But like the rabbit, a gifted manager often relies on his talent to win the battle. But talent alone will not win the war.

So if talent alone is not the secret to success, what is the key?

The wise king who wrote the Proverbs tells it to us in the middle of the fifth chapter.

“And you say, ‘How I hated discipline, and my heart despised reproof! I did not listen to the voice of my teachers or incline my ear to my instructors. I am at the brink of utter ruin in the assembled congregation.’” (Proverbs 5:12-14)

While these particular words were intended to show the reader the devastating result of sexual sin, they underline a concept that is repeated throughout Proverbs in many contexts.

Listen and learn from wise counsel. Failure to do so will lead to “utter ruin.”

The upside down business idea is this: Your willingness to correctly respond to counsel and criticism is more valuable than your natural talent.

Your natural talent is important and certainly a gift from God. But that same God promises your life will be difficult if you do not listen to wise counselors.

So regardless of your God-given skills, make it a habit to listen to and learn from those who will teach you.

Listening to others doesn’t usually come easy to those who gained leadership quickly. If that is you, make it all the more urgent that you find wise and critical voices who will guide you along the way.

“He dies for lack of discipline, and because of his great folly he is led astray.” (Proverbs 5:23)

Develop the discipline of heeding criticism or risk the fate of the superiorly talented hare.