Leaders Who Lie: When Pragmatism Diverges From Truth-Telling 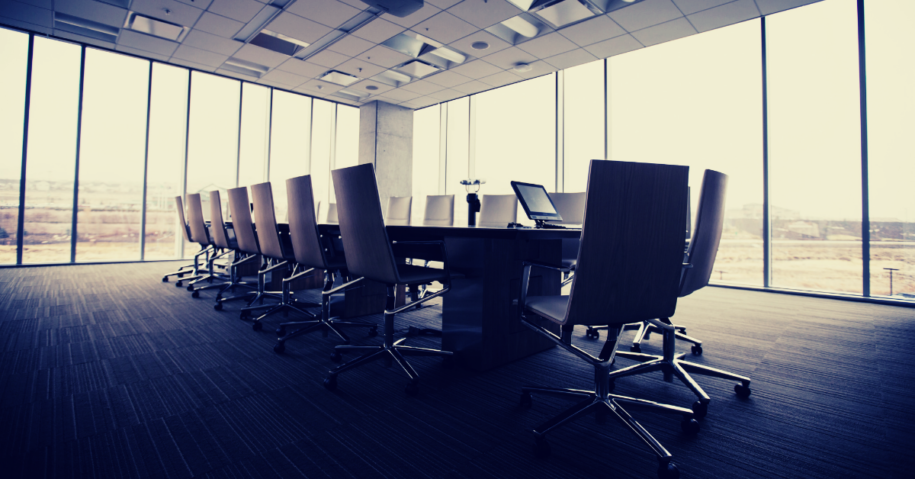 It’s a word that describes a type of deception that intentionally hides the truth.

A person that is duplicitous basically has two versions of themselves. This person tells certain people one thing but tells another group of people an entirely different version of a story.

When duplicity creeps into the workplace, the culture becomes toxic. When a manager is duplicitous, he destroys trust.

When the head of a team says one thing in the boardroom, but then hours later, he contradicts it in the staff meeting, he is being deceptive.

The temptation, however, is to justify duplicity out of practicality. A deceptive manager believes the ends justify the means — even if the means are half-truths and false promises.

The writer of Proverbs was not subtle when he spoke of duplicity.

There were shady merchants in the market who would charge some people more than others by rigging the weight of the item purchased. Imagine if your local grocer manipulated the measurement of the weight of produce to trick you into paying more. This deceptive practice was referred to as a “false balance.”

“A false balance is an abomination to the Lord, but a just weight is his delight,” the author of Proverbs wrote.

God is honored when we are fully honest. The upside down idea is this: When we are completely straightforward and truthful, then morale, productivity and office culture will thrive.

But to play a con-game on your team with duplicity is something God hates.

Tell the truth in the light and in the dark. Trust your team with the information that you have promised them. Keep your promises. Set reasonable and attainable goals. Share in the successes and the blame. And when it goes right, tell your team that they are awesome.

A duplicitous manager might have short term gains, but he is destined for failure.

A leader with consistent and enduring integrity will reap long-term rewards.