How To Tame a Roaring Lion: A Wise Leader Will Change Himself Before Fixing His Team 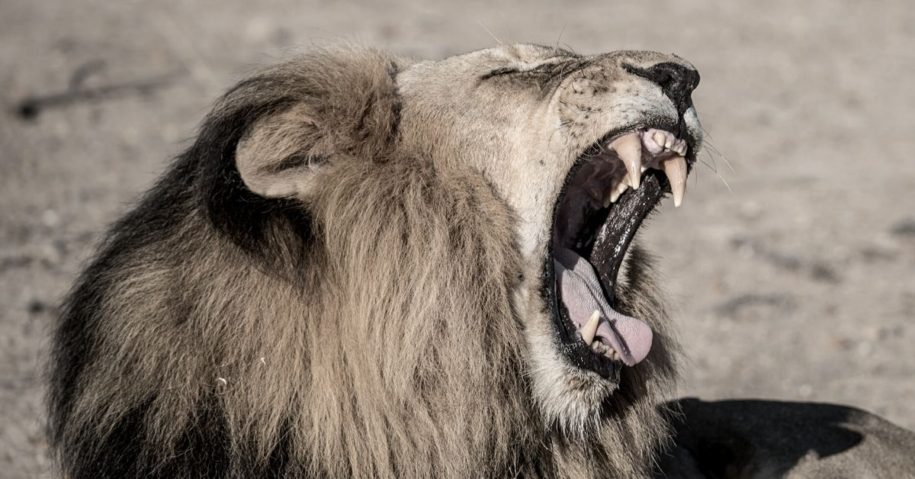 A wise leader will bring the best out of the team.

A foolish leader will make the team afraid to create, innovate and communicate.

That is why when a team transforms from happy, vibrant producers into timid slaves of a rigid process, then look no farther than their leader.

When employees, who once were superstars at creativity and production, shift into merely well-meaning traders of time for money, the problem is most likely at the top.

When a unique and energetic culture that once attracted top talent is merely a memory fading like the now meaningless mission statement still clinging to the wall, then it’s time for team leaders to take a hard look at themselves.

This reality is explained by the upside down business idea: A demoralized and unmotivated team is most likely the fault of a foolish leader.

A reckless, angry, or incompetent manager will drive team members from creative and happy production to the mere performance of assigned tasks.

The author of Proverbs, who wrote these verses to teach his son how to be a wise king, put it this way, “Like a roaring lion or a charging bear is a wicked ruler over a poor people.”

If a bear or a lion was roaming the street of a poor village, the people would be defenseless other than to retreat out of sight.

The wisest king in history knew the truth: A bad ruler will push people into hiding.

How can a leader pull his team from a despondent or fearful place of hiding into a place of innovative engagement in the organization’s mission?

Here are a few places to start:

1. Be transparent and honest about everything. Not most things. Everything.

4. Be an example of excellence, not only a mouthpiece of it.

5. Say “thank you” more than you feel like saying it.

7. Include employees in the crafting and understanding of the bigger picture.

10. Pay better attention to what matters to your employees.

Do these things and your team will become more engaged and move forward with greater efficiency and productivity.

Certainly not everything wrong with a team is the fault of its leader. But, when team disfunction strikes, an executive or manager who takes a meaningful and accountable look in the mirror is taking the wisest step toward righting the ship.