How To Guarantee You Won’t Get Results 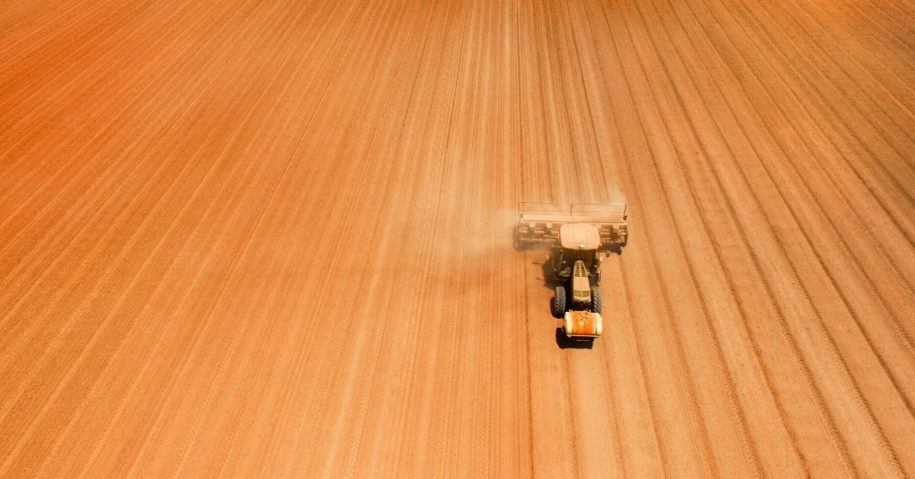 Only a fool would fail to plant seeds and then expect a crop.  It would be a foolish farmer indeed to neglect tending the fields early in the year and then still expect a bounty in warmer weather.

The wise king who wrote Proverbs wanted his son to know planning ahead was vital to good leadership. “The sluggard does not plow in the autumn; he will seek at harvest and have nothing.” (Proverbs 20:4)

Of course, the king’s son wasn’t a farmer and no one expected him to do any plowing. But the king did want him to be a good leader over the people. And he knew his son couldn’t neglect to prepare and then expect good results.

Merely competent managers understand it is good to plan for the coming year but wise leaders know there is more to leading than drafting the annual plan.

A wise leader plans to address his own areas of weakness so they do not hurt his organization later.

A wise leader strategizes to encourage the culture of his team before the members struggle under the weight of burn out and demoralization.

A wise leader brings diverse voices into his circle to avoid a crisis of stagnant tyranny.

A wise leader crafts fulfilling career paths for his employees before they hit professional dead ends.

A wise leader spots the small problems of an immature organization and addresses them before they become raging fires beyond his control.

A wise leader leans into more knowledgeable mentors to push him beyond his own comfort zone before he becomes the obstacle holding his own company back.

But these kinds of goals are not usually found on a leader’s list of 2020 goals.

The upside down business idea is this: Wise leaders anticipate what it takes to keep their organization healthy.

How are you planning for next year?