How To Find The Three Fools In Your Office 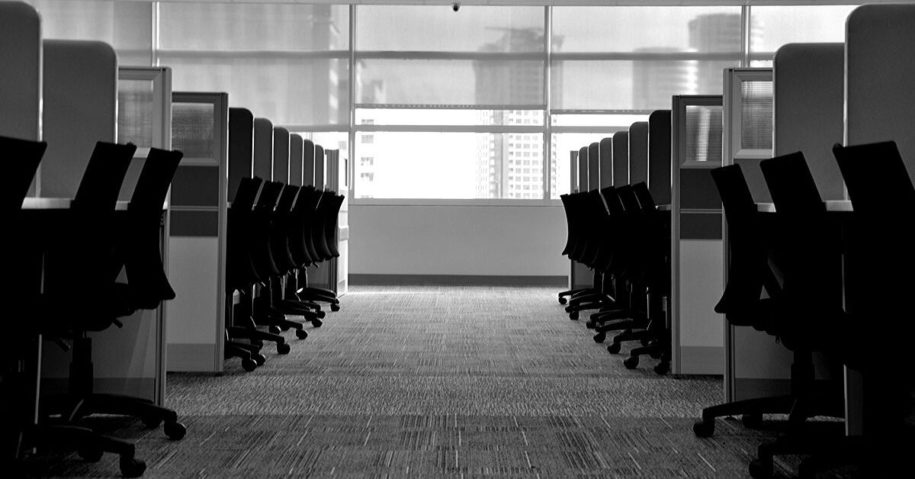 The 3 regional directors stood in the new vice president’s office. They were listening to her describe a new shift in strategy. She explained why the company needed to change, why the change needed to happen now, and the grave risks of not adapting.   She then said she would need each one of them to oversee the shift in their region.

In her relatively short tenure, the vice president had not had to implement a change of this magnitude before. And because the strategic transformation would be largely local, she would be depending heavily on buy-in and execution from the team that stood before her.

“Do you have any questions?” she asked.

Alex spoke first. “My team doesn’t need to do this. I’ve already figured out a way for them to meet their annual goals without making a change.”

“It doesn’t sound like a bad change,” Sam said. “I just don’t see how I can implement the change in the timeline you are requiring.  My team seems happy now and it’s always difficult for me to get them to embrace new ideas this late in the year.”

The most junior of the directors responded last. “I see what you’re trying to do and I like it. I will do my best to get it done,” promised Chris. Chris had a reputation for being agreeable, but the vice president had already noticed that Chris’ agreement did not mean he would complete the task. His procrastination and failure to execute had recently left important initiatives undone or executed inadequately in the last minute.

The king who wrote Proverbs was familiar with those same issues. He consistently warned his son how to avoid them.

In so doing, the king was oddly repetitious with his words. “The beginning of wisdom is this: Get wisdom, and whatever you get, get insight.”  (Prov. 4:7)

A paraphrase could read like this: The key to getting wisdom is get wisdom. And don’t forget to get wisdom.

That could seem like rhetorical overkill. Moreover, that same Proverb repeats a version of “get wisdom” an additional 12 times in only the first 9 verses.

Who disagrees with getting wisdom? Why go to all the trouble to write and repeat something so obvious?

The king’s writings reveal the answer: Trying to appear wise is not the same as getting wisdom.

Through out Proverbs, the king warned his son of three types of fools: The scoffer, the simpleton, and the sluggard.

These three represent the opposite of “getting wisdom.”  And the 3 regional managers illustrate how.

Alex is the scoffer. He doesn’t need new insight. He believes he already has the answers and there is nothing new that can improve his situation or meaningfully add to his knowledge.

Sam is the simpleton. He is lazy and doesn’t want to implement new ideas –even if they are excellent. It’s not the idea Sam doesn’t like — it’s the doing something different.

Chris is the sluggard. This is typically the hardest weakness to identify. The sluggard will affirm that a strategy is good, but a lack of discipline and follow-through will ultimately spell doom for his leadership. Brian Bowman, my pastor at Valley Life Church in Phoenix, explains that “the sluggard uses appreciation for an idea to hide a lack of execution.”  This means a sluggard will look a CEO in the face to say he likes the project, that he understands why it’s important, and that he will get it done. But he won’t. Or his procrastination will cause it to be done poorly in the 11th hour.

How does an aspiring leader avoid the pitfalls of being a scoffer, simpleton or a sluggard?

By making sure his life is defined by a hunt for wisdom.

The upside down business idea is this: The relentless and humble pursuit of wisdom is the surest sign you are wise.

“I have taught you the way of wisdom; I have led you in the paths of uprightness. When you walk, your step will not be hampered, and if you run, you will not stumble. Keep hold of instruction; do not let go; guard her, for she is your life.” (Proverbs 4:11-13)