How To Avoid a Disaster In The Closet 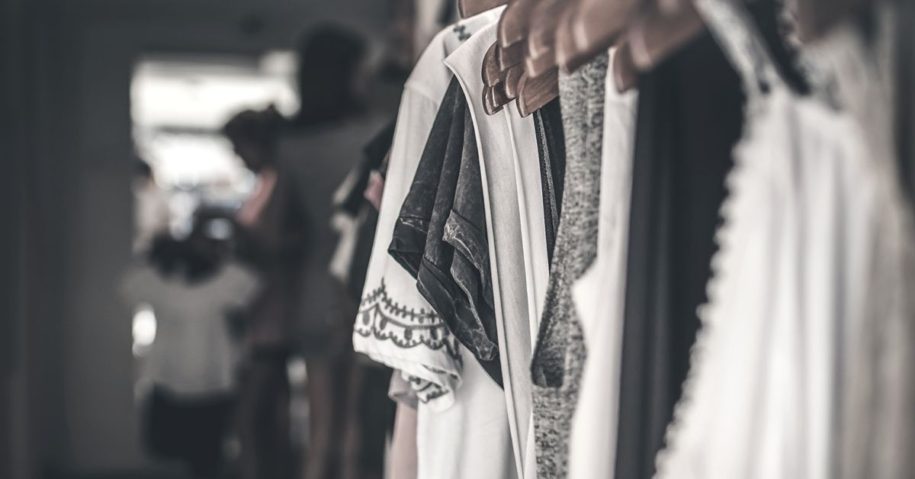 I was newly married and wanted desperately to prove to my wife I was handy around the house like her dad.

So it was with much outward confidence I told her I, and I alone, would hang the new clothes rack. She cocked her head a little to one side and asked if I wanted her dad to come over to help. He only lived two doors down on our little country road.

I declined her generous offer.

After all, I was a grown man with a tool box filled with metal things and a brand new Bosch cordless drill that was begging to eviscerate the unruly studs behind the wall of my master closet.

The end was clear in my mind. I would conquer this day. Studs would be located. Screws would be driven. Rods would be installed. Clothes would be hung. And then I would bask in my tool belt and admire the work of my hands.

My point of surrender was when the rod, under the weight of just a few clothes, pulled from the wall for the third time. I dropped my drill in time to catch the falling pole. Because both my hands were on the pole, I couldn’t move away or clothes would fall to the floor and the remainder of the screws would twist out from the drywall. I was stuck. I was literally bearing the weight of my failure. And I was wildly frustrated. I was sick of home projects. And I was, by my choice, completely alone.

In a broken organization, workplace culture can look very similar. People are frustrated at the lack of organizational and individual progress. That turns into a lack of motivation. Then poor communication and lack of safe outlets leave team members isolated from productive solutions.

That is the worst fear of a manager.

It’s why culture change is a top priority for experienced executives and leaders.

The most vigilant companies solve culture problems by improving the morale of managers.

How does an organization tell if a manager needs help? Some common signs are when a manager is mentally checked out, a poor or unavailable listener, or unaware or unsympathetic to the morale of his team.

It should be a bright red flag when a leader at any level is unaware of culture or morale problems. “I’ve had several people tell me that morale is low over the past months. I guess I just never notice those kind of things,” a manager told me once.

What is the solution? “You can’t change a culture without great managers who themselves are having an exceptional employee experience,” writes Dr. James Harter. “This means they need to have challenging experiences where they, themselves, are engaged and developing through their strengths. They need to be coached, as they progressively become more effective coaches themselves.”

A neglect to coach and develop executives, managers and leaders is the surest sign office culture is failing or will soon fail.

The author of Proverbs wrote, “Where there is no guidance, a people falls, but in an abundance of counselors there is safety.” (Proverbs 11:14)

Counselors bring security. A lack of counselors brings insecurity. And if the wisest king in history affirmed this truth, then it means the upside down business idea is this: There isn’t a point where a leader outgrows the need for counselors.

Otherwise, they will eventually end up like I did in my master closet. Frustrated, unmotivated, and alone. And their team will be sure to follow.

As I held the clothes rod in my hands, my wife peeked her head into the closet and sweetly repeated the question, “Now do you want my dad to come help?” I nodded. A short time later, her father and I had quickly finished the project.

If I had swallowed my pride and let my father-in-law come over sooner, I would have completed the project quickly and correctly and the morale in my home would have been much better.

Don’t delay until the weight is crashing down on you to make the call.

There is safety for you and your team if you do.