The Second Kind Of Cowardice 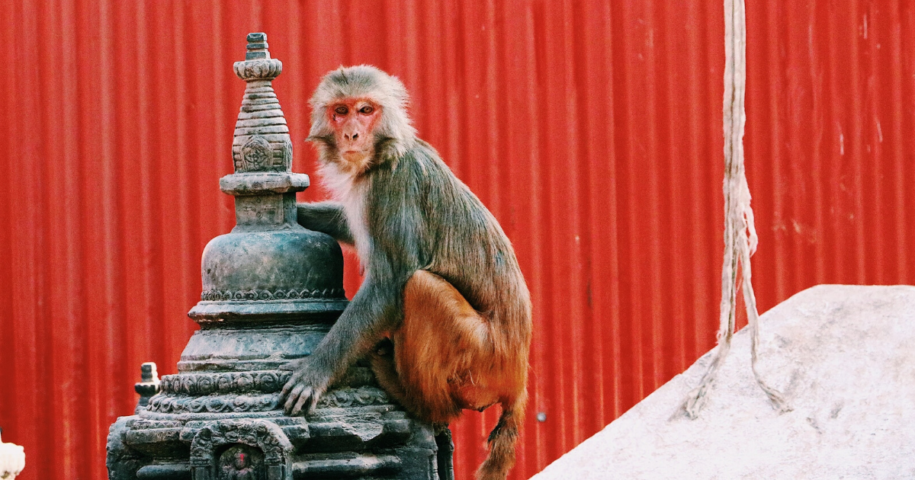 Cowardice in leadership is failure to do the right thing out of fear.

Yesterday, we talked about how the fear of the loss of relational acceptance can make a leader ineffective. The second kind of cowardice is rooted in the opposite belief but makes a leader just as inept.

This cowardice is rooted in the fear of the loss of status. It manifests most often in hubris and stubborn pride.

The wise king who wrote Proverbs knew his son would be tempted to believe his status, crown, wealth and robes would make him a good leader.  This disease often infects the mind of a king simply because he sits on the throne.   So the wise king warned his son to stay focused on the most important source of wisdom. “Keep hold of instruction; do not let go; guard her, for she is your life.” (Proverbs 4:13)

The king knew a leader could let fear turn his heart inward. And a leader’s inward focused heart will convince him he has all the answers.

This cowardice transforms an effective leader into a dogmatic, yet foolish tyrant.

These are the signs of a coward: The CEO who thinks he knows more than every person around him. The manager who decides the example he sets is worth less than his words. The executive who refuses to change because his way of doing things is always right. Or, oddly, the boss who constantly changes…for the same reason. The team leader who insists on taking all the credit. The pastor who refuses to lean in to counselors.

Not listening. Not caring. Not being there. Not keeping promises. Not trying to learn.

But there is hope on the other side of humility.

Let yourself be exposed. Enthusiastically learning new things is a wise leader’s response to criticism and weakness.

Fight your fear of incompetence.  A wise leader will courageously employ a broad and diverse review of his methods and performance.

Overcome the shame of loss of position. A wise leader will learn from his team and employees rather than fear or demean their competence and creativity.

If you feel doubt creeping into your mind even as you read these words, the upside down business idea will hard to hear: Never believe the lie that you are wiser simply for having a crown on the top of your head.

You will not find true wisdom from behind a shield of cowardice or arrogance. But if you humbly emerge to seek wisdom from God and others, your excellence will increase and you will find success.

“Get wisdom, and whatever you get, get insight. Prize her highly, and she will exalt you;  she will honor you if you embrace her. She will place on your head a graceful garland; she will bestow on you a beautiful crown.”  (Proverbs 4:7-9: