The Better Way For Your Team To Meet Goals 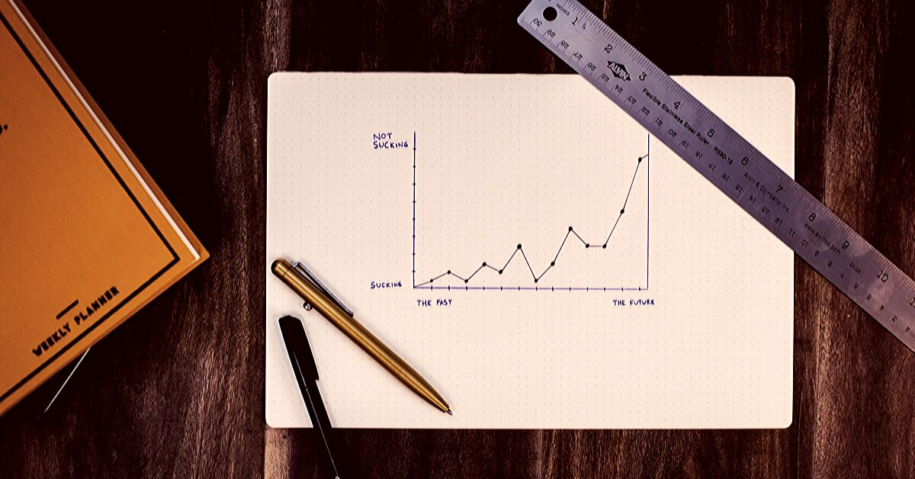 The leaders of the company gathered around a table for their regularly scheduled meeting. The first to give his report was the youngest manager of the group. He happily declared his team had been profitable for the past quarter. He explained to the room how he set ambitious goals and told his team they must meet them. And then they did.

The goals were met and the manager was satisfied. And he was sure the rest of the room would be satisfied too.

Then a more experienced executive asked an unexpected question. “How does your team feel about the past quarter?”

The manager was not prepared. He had met the goal. Why the odd inquiry?

“How does your team feel about the past quarter,” the older executive asked again.

The truth was that the younger didn’t know. And until now, he hadn’t really cared.

The problem was that outside the room a storm was brewing. The manager’s team may have met their goal, but they were unhappy. Their morale was low. And the next quarter would likely be far less impressive on the P&L statement.

The manager who had met his quarterly goals had done so by pushing his team with harsh words. He had nudged them to success with underhanded insults. He had motivated them with fear, almost daring them to fail and risk the severe consequences that would occur.

The new manager was happy the goal was met. However, the experienced executive was familiar with winning short-term battles but losing a long-term war.

The wisest of leaders know how to motivate with positive affirmation. They know how to use kindness and clarity rather than threats and assertions of dominance.

Proverbs 16:24 tells us that “Gracious words are like a honeycomb, sweetness to the soul and health to the body.”

A happy and healthy team is cultivated more through graciousness than through rude and petulant leadership.

Brian Bowman, pastor of Valley Life church in Phoenix, Arizona said when referring to leading a family that “Anger gets things moving, but not necessarily in the right direction.”

That concept is true in business as well. The seasoned leader in the room knew to ask that question because the health and morale of the team is more important than the short term goal.

Sure, goals are important. And that is why it is necessary to accomplish them in the best way. And the best way is with a team that is internally persuaded about the goodness of the goal.

This is not to make people happy for happiness sake. But rather, the principle emphasizes a fundamental truth that people are most effectively persuaded when they are treated with respect.

A wise leader uses gracious language to persuade his team that the goals are commendable and the purposes are clear.

“Just trust me and do it” or “do it or else” might be good strategies for today, but they are recipes for the certain failures of tomorrow.