Sometimes It’s Good Not To See: What A Leader Should Overlook 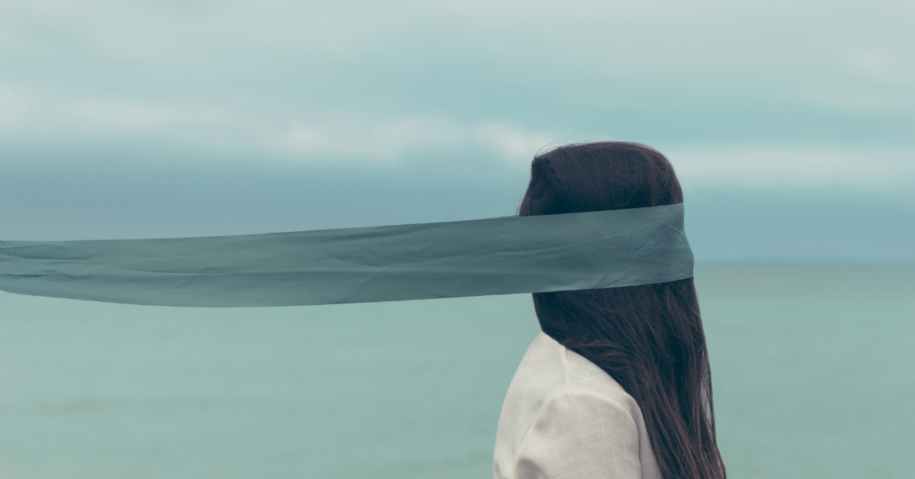 A leader knows it is more than her words that matter. Her actions, whether intended or not, will set an impactful example for the team.

The king who wrote the Proverbs wanted his son, the heir to the throne, to understand that reality.  So it is significant the king did not tell his son to wield his power like a tyrant. Indeed, the wise king pointed his son to perhaps the most redemptive of characteristics: forgiveness.

The king put it this way, “Good sense makes one slow to anger, and it is his glory to overlook an offense.” (Proverbs 19:11)

A wise leader is marked by level-headedness. She is known for not being easily offended. And when circumstances, people, and results throw her an unexpected curveball, she sets the tone for her team with a calm and collected response.

Instead, a wise leader will shun divisiveness. She will quickly forgive those who offend for the sake of a productive and positive office culture.

This is not to say there is no consequence for those that take advantage of her good graces.  “Strike a scoffer, and the simple will learn prudence…”

Rather, a wise leader will distinguish those who are unruly and rebellious from the teachable team members who try hard but make a mistake. She knows she can “reprove a man of understanding, and he will gain knowledge.” (Proverbs 19:25)

Here’s the upside down business idea: The wisest of leaders will be most difficult to offend and the quickest to forgive.