A Leader Does These 3 Things In Response To Criticism 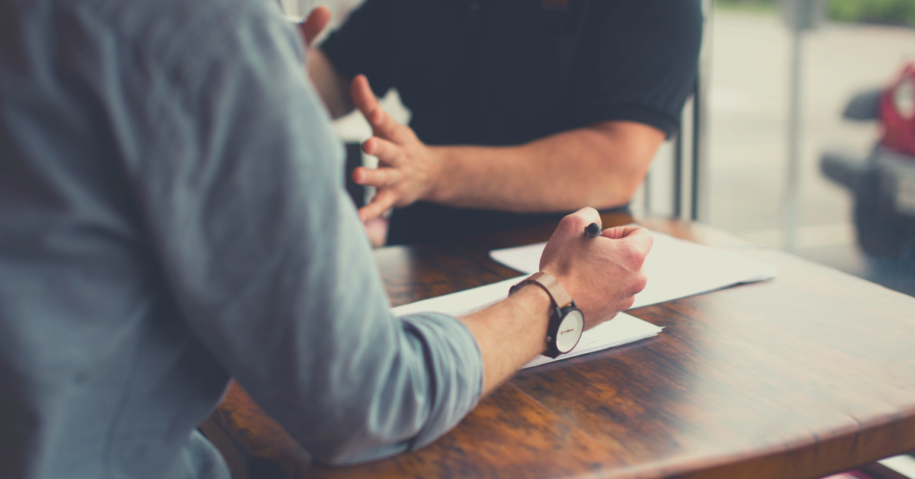 If you have worked anywhere long enough, you will hear criticism. No leader worth her salt has ever climbed the ranks without getting poor marks at one point in her career.

But there is a good way to handle criticism when it comes.

The Scripture gives us valuable insight when it shows how a wise man deals with criticism.

The “wise man” does three things in response to criticism that every leader needs to imitate.

First, love the criticizer. The wise leader recognizes he needs to be corrected, challenged and changed. He knows he needs that criticism. So he welcomes it and is grateful for the person who delivers it.

Second, a wise leader will grow wiser after criticism. He will hear those words, swallow his pride and use them to grow stronger.

The temptation for insecure or incompetent leaders will be to react to criticism with anger and excuses. But watch a wise leader listen patiently, push selfish defense mechanisms aside, and embrace the change necessary to respond to truth — even though it was painful to hear.

Third, a wise leader will respond to criticism by continuing to learn. The writer of Proverbs assumes that the leader is already learning and notes that criticism will only increase the wise leader’s habit of learning. A leader’s life should be marked by a desire for learning. And criticism should only feed that desire.

These steps are not complicated. But neither are they easy.

That is why, all too often, a foolish leader has the opposite response. He turns on the criticizer and punishes him for the feedback.

Don’t hate the messenger. Even if they do not deliver the words in a kind way, there may be truth in their criticism that could forge unexpected success.

Negative feedback will come your way. There is no avoiding it. But following the example of the “wise man” may change your outcome from one of misery to one of great personal growth.